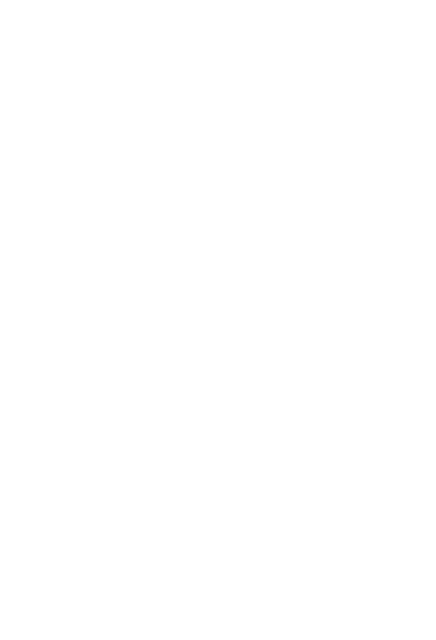 Jordanian writer and director Darin J. Sallam holds an MFA in Cinematic Arts from the Red Sea Institute for Cinematic Arts (RSICA), affiliated with the University of Southern California (USC).

To her credit are five award-winning short films including STILL ALIVE (2010), THE DARK OUTSIDE (2012) and THE PARROT (2016), all of which received multiple awards and screened in internationally acclaimed film festivals worldwide.

She is currently working on her debut feature narrative film FARHA (in post-production), showcased at several film markets and recipient of multiple awards.

Sallam is the recipient of the 2015 Film Prize of the Robert Bosch Stiftung, the 2017 Artist in Residency Fellowship at La Cité Internationale des Arts and of Film Independent’s 2018 Global Media Makers Fellowship. She has been a jury member on international and local film festivals and is also co-founder and managing partner at TaleBox, a Jordanian production and training company based in Amman.

Deema Azar is a Jordanian film producer and script consultant. She is also co-founder and managing partner at TaleBox, a production and training company based in Amman which fosters and nurtures new talents in Jordan and the Arab World.
Azar occupied the position of Regional Training Manager at the Royal Film Commission - Jordan between 2012 and 2016. She produced the short film THE PARROT (2016), recipient of the 2015 Film Prize of the Robert Bosch Stiftung. Her next project is Darin J. Sallam's debut feature film FARHA.
A Torino Film Lab Story Editing program alumna, Azar is a script consultant who advises for several film institutes and foundations regionally and internationally in addition to privately consulting on film projects. She is also part of the creative team of the Amman International Film Festival - Awal Film which launched in 2020 as Head of Industry.

Ayah Jardaneh is a producer based in Jordan. She holds a B.A in Interactive Multimedia and Design from Carleton University and Algonquin College, Canada. She also obtained certificates in producing from New York Film Academy, PGA certificate, and 3D intensive from VanArts.

Jardaneh started her career in film by joining the Royal Film Commission- Jordan (RFC). She then launched her career as a freelancer in the production department by working on numerous productions including: UNDER THE SHADOW (2016), THE PARROT (2016) which premiered at the 2016 Dubai International Film Festival and THE GREAT ARAB REVOLT.